Jitokeze Wamama Wafrika is a community based organization in West Pokot County in the North Western region of Kenya. We are committed to empowering marginalized women and girls in West Pokot Kenya, through training and support on skills needed for establishing sustainable livelihoods, as well as building sustainable communities where women’s rights and capacities are honored and celebrated and through them families, villages and nations are transformed.

Jitokeze Wamama Wafrika was founded in May of 2010 and got officially registered in August of 2011 with the Ministry of Gender and Social Services in West Pokot County in Kenya and in May of 2012 we started to actively implement our programs in West Pokot, Kenya.

We seek to empower marginalized and vulnerable girls and women in West Pokot Kenya to overcome poverty and improve their resilience to the impacts of  climate change as well as contribute to building sustainable communities where they dwell.

We Serve in West Pokot County in Kenya that is located in the North Western part of Kenya.

The County covers a total land area of 9,100 square kilometers and stretches a distance of 132 km from its north to its south borders. Its terrain is relatively rugged with major topographic features being beautiful hills, dry plains, and rugged escarpments.

The altitude of West Pokot ranges from 900m in the plains of Turkana in North-east to over 3370 m in Cherangani Hills in the South-eastern parts of the district. The highest altitudes fall between 2439-3370m above sea level, medium altitudes range from 1500m to 2100 meters above sea level, regions like Alale, Kacheliba and parts of Sigor have altitudes below 2100 and are flattest, driest and hottest in the district. 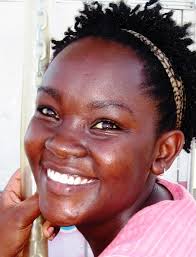 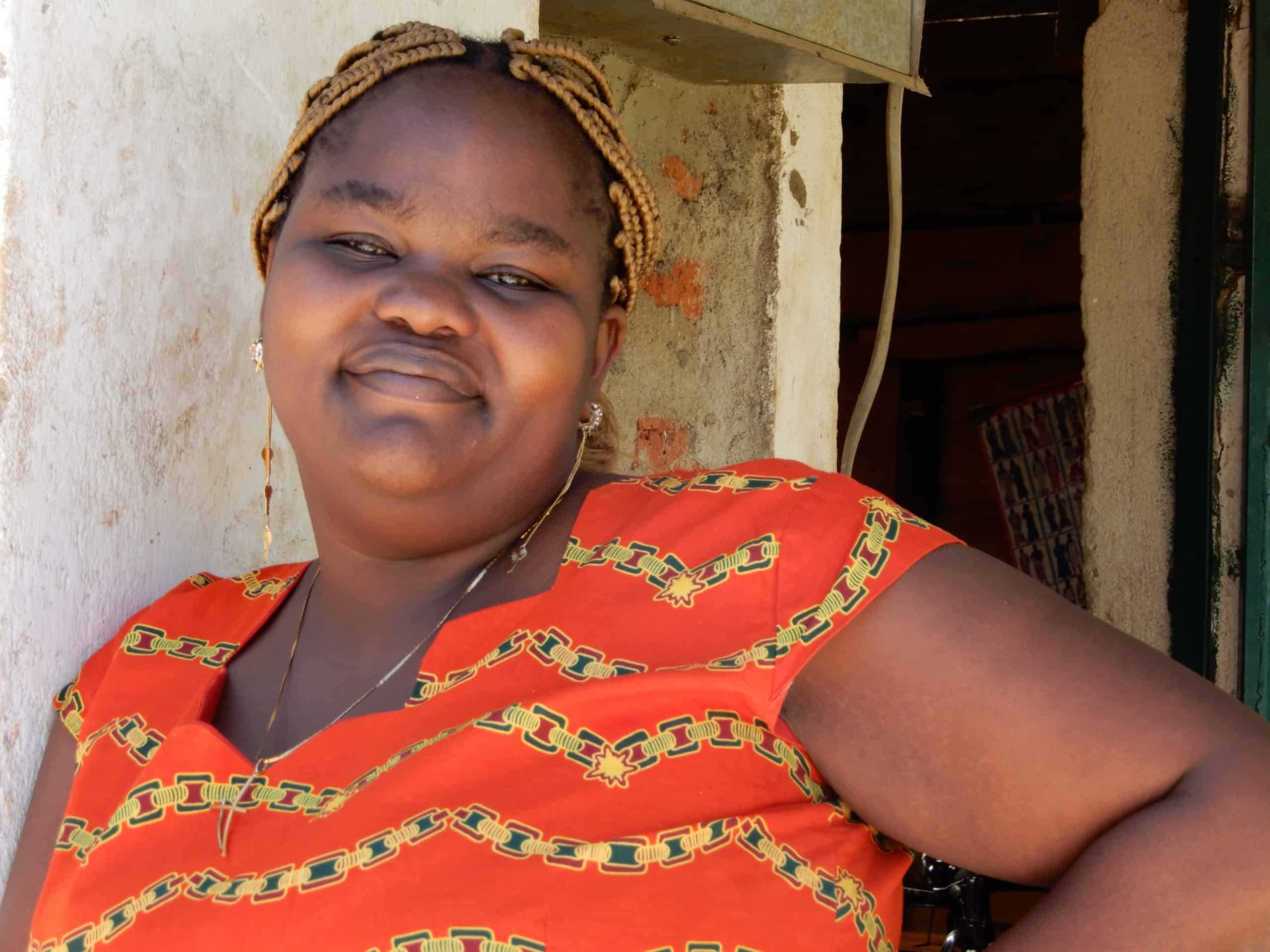 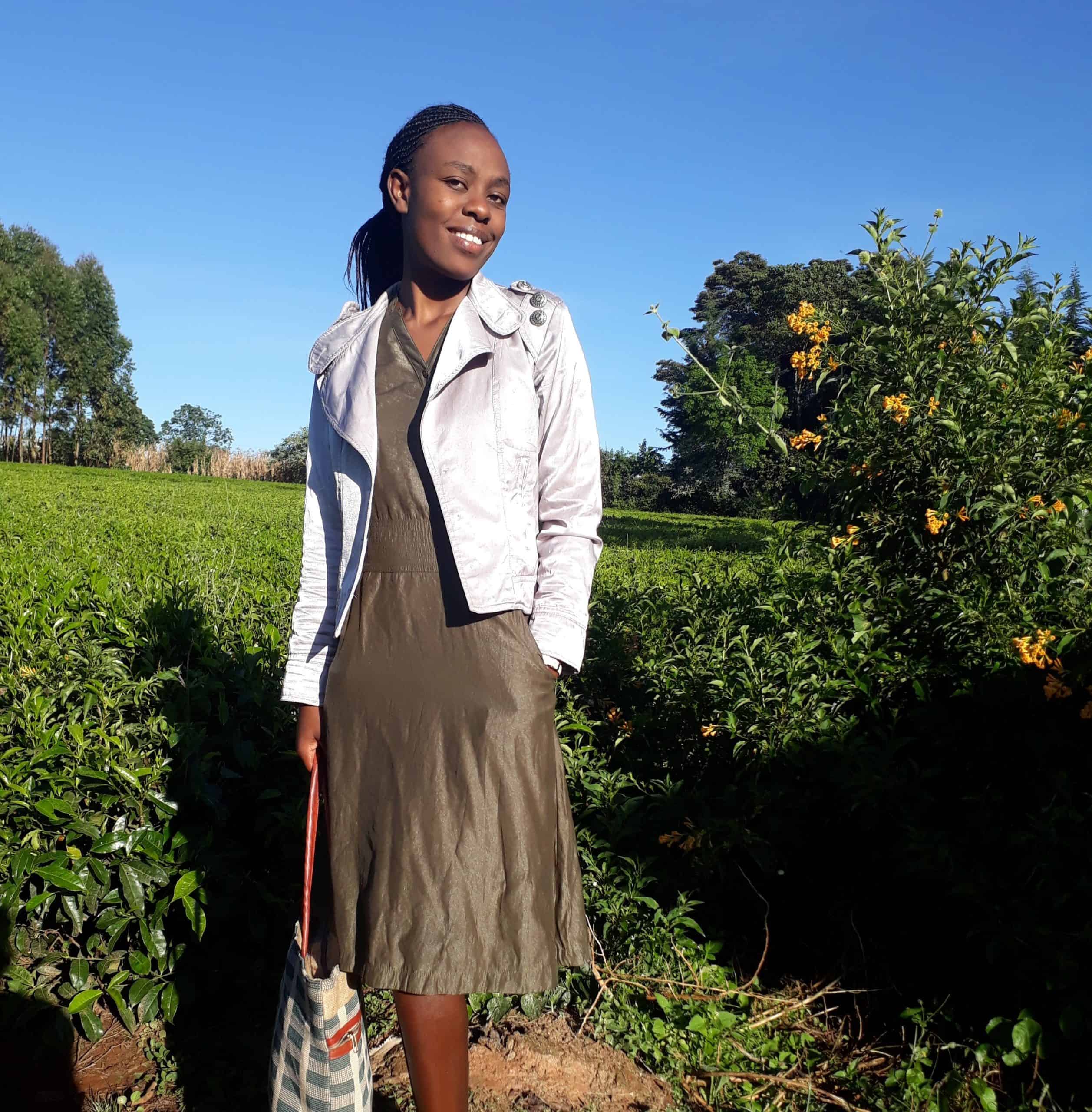 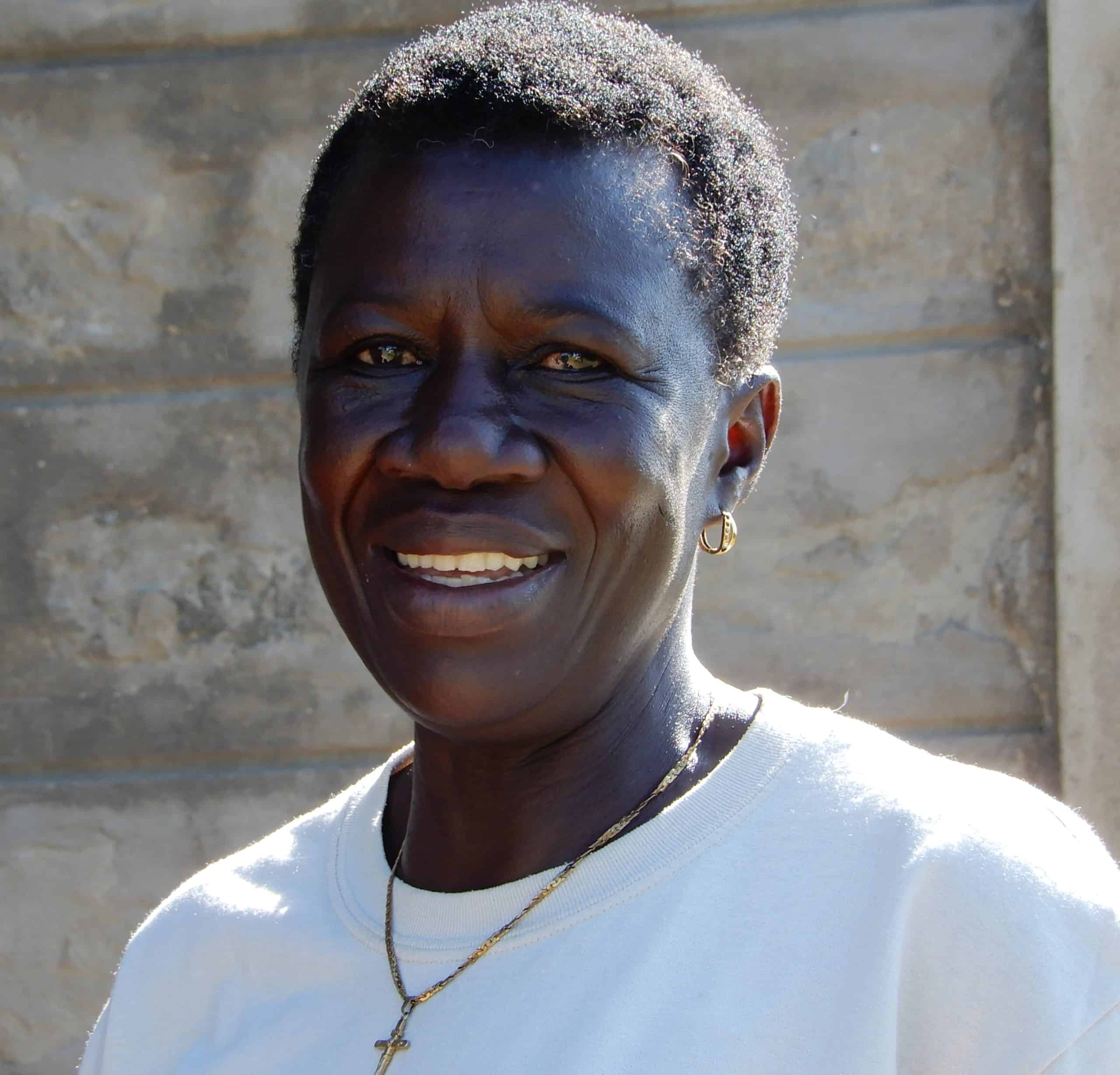 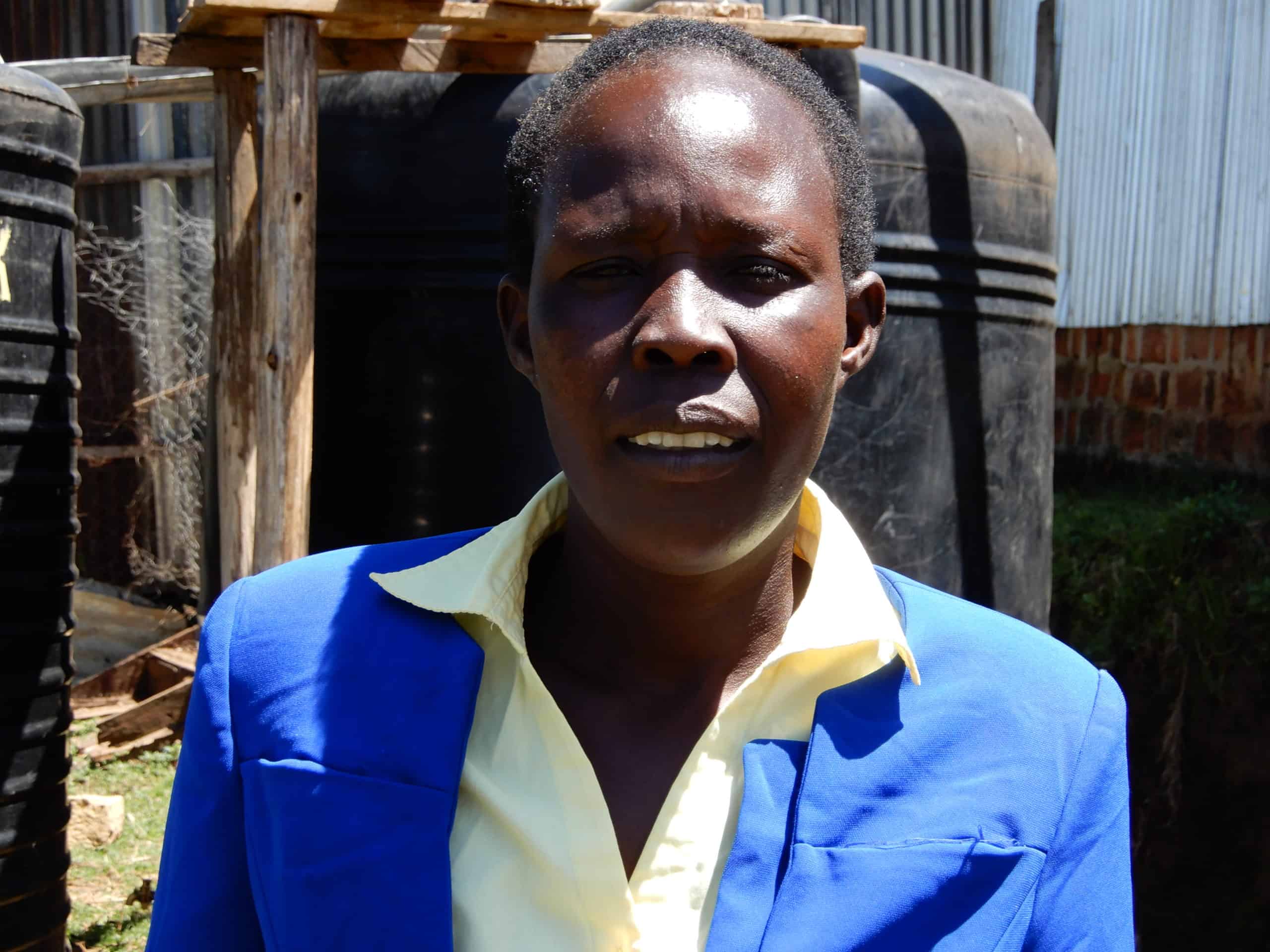 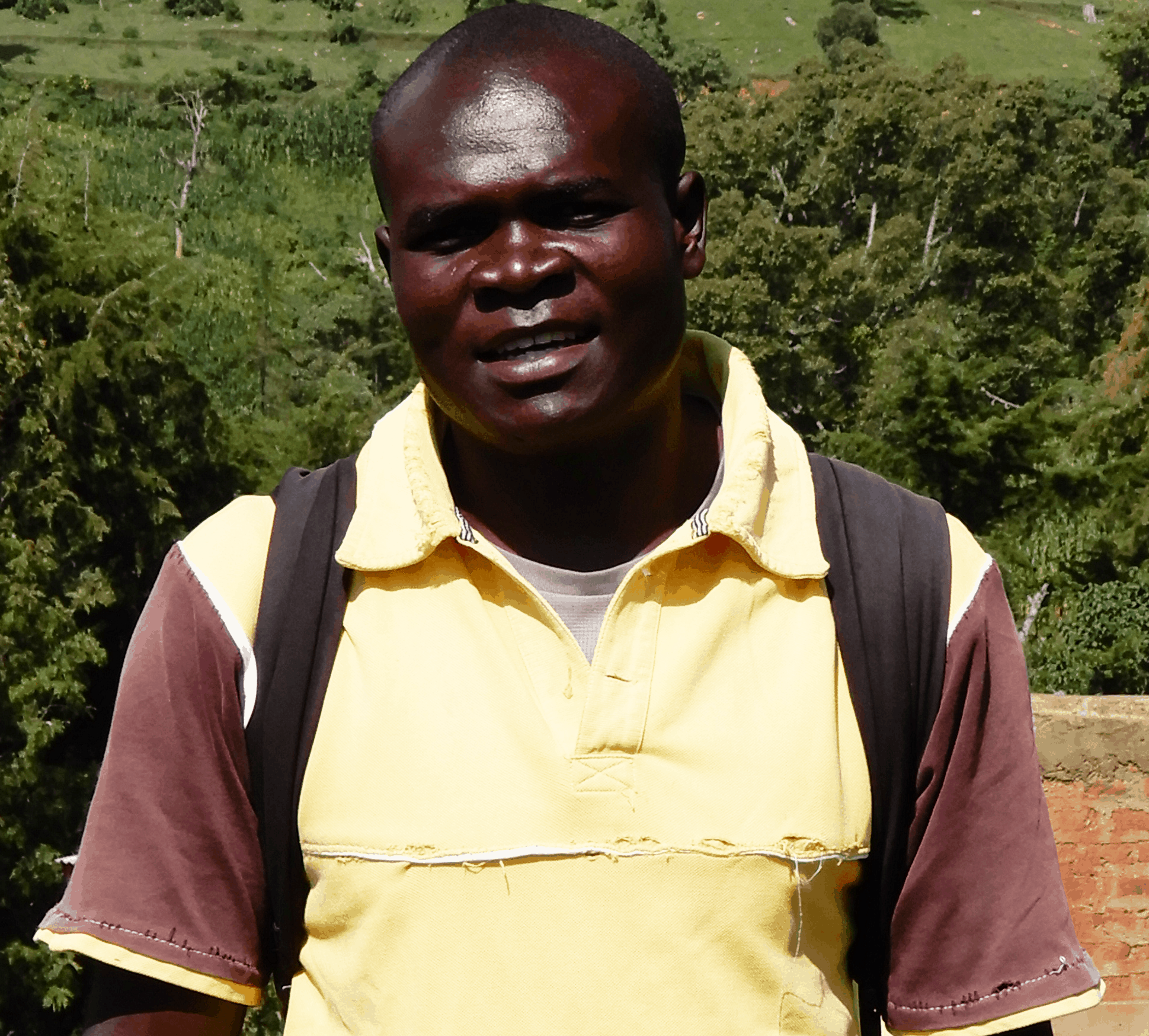 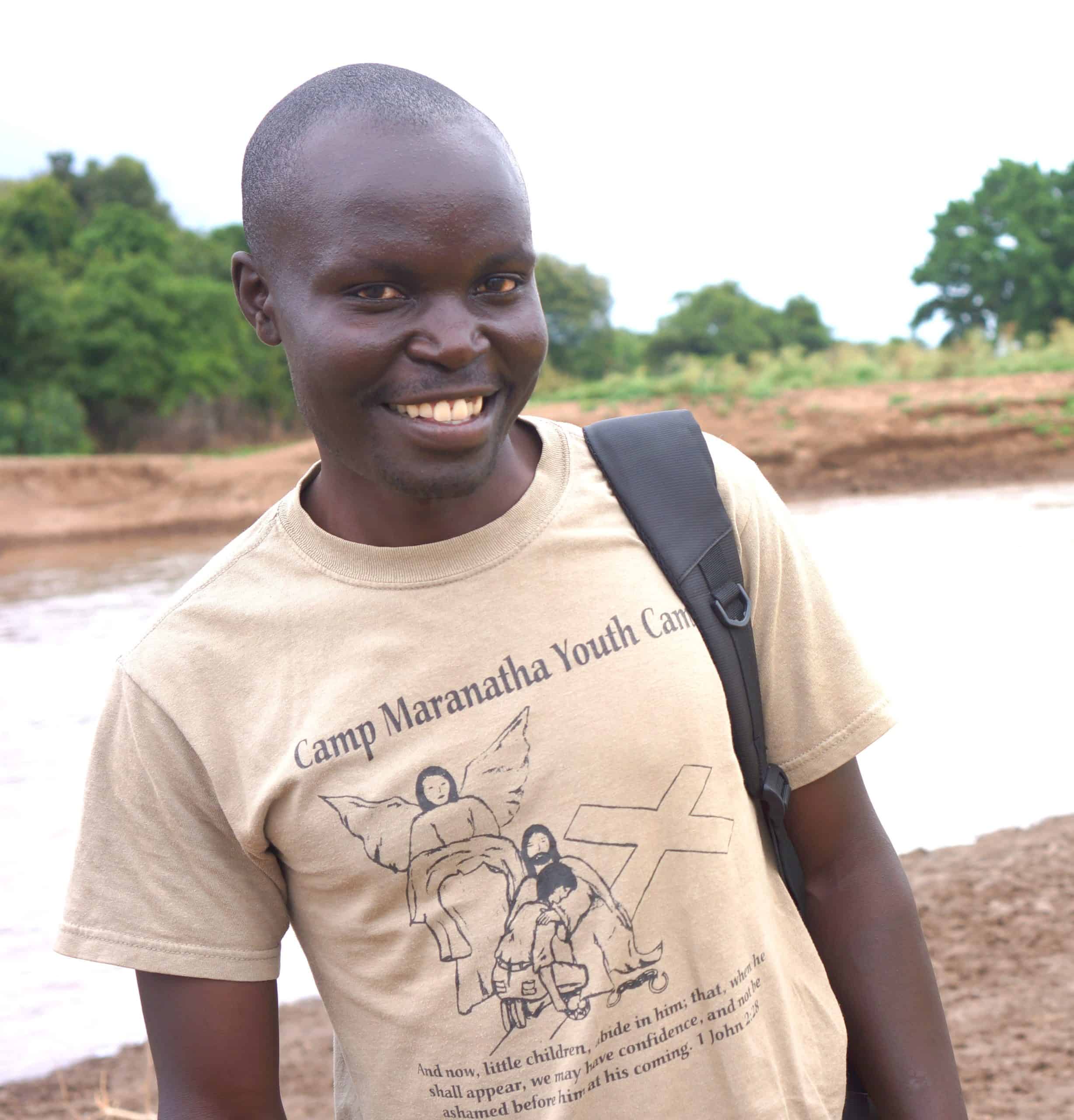 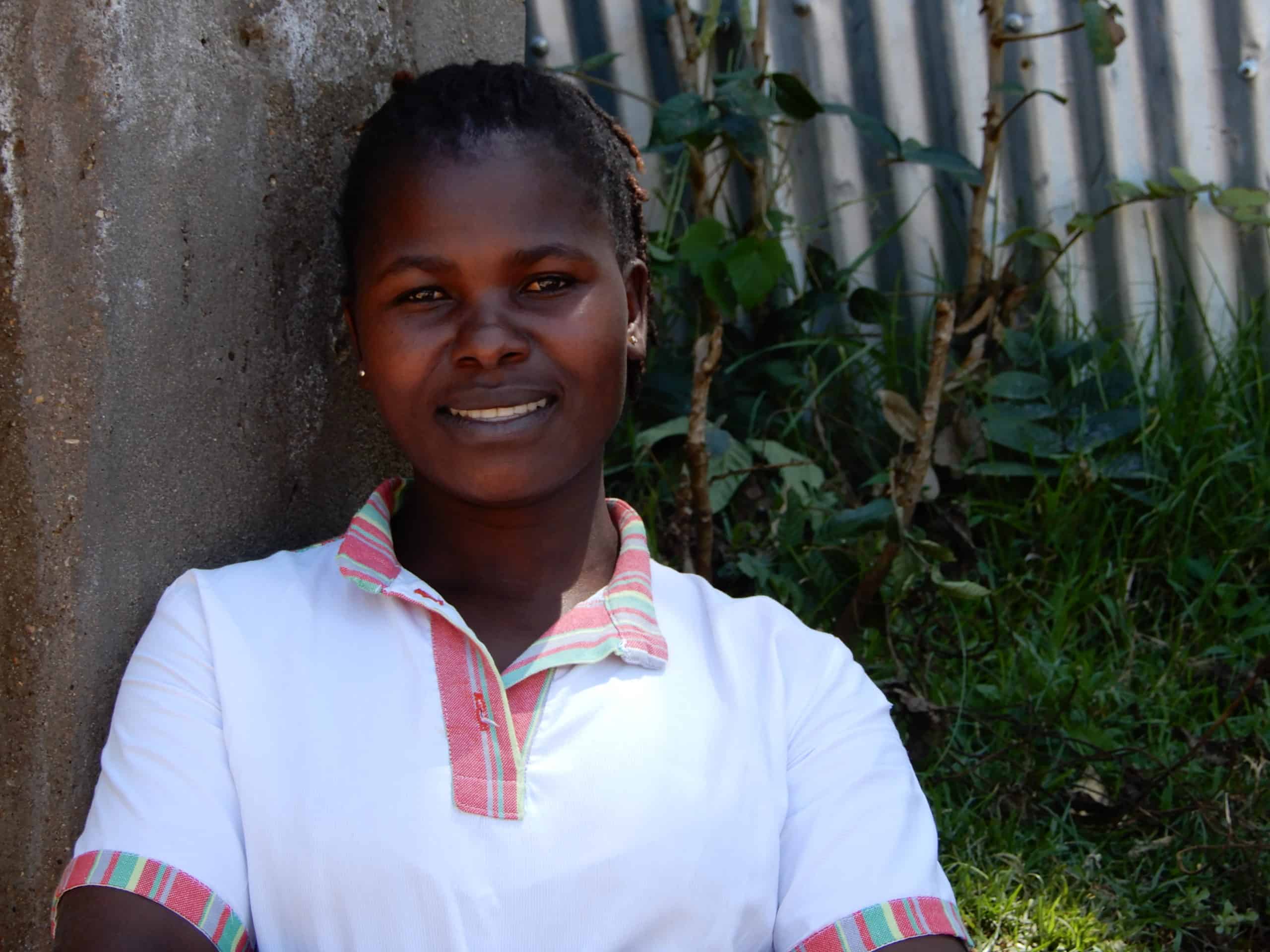 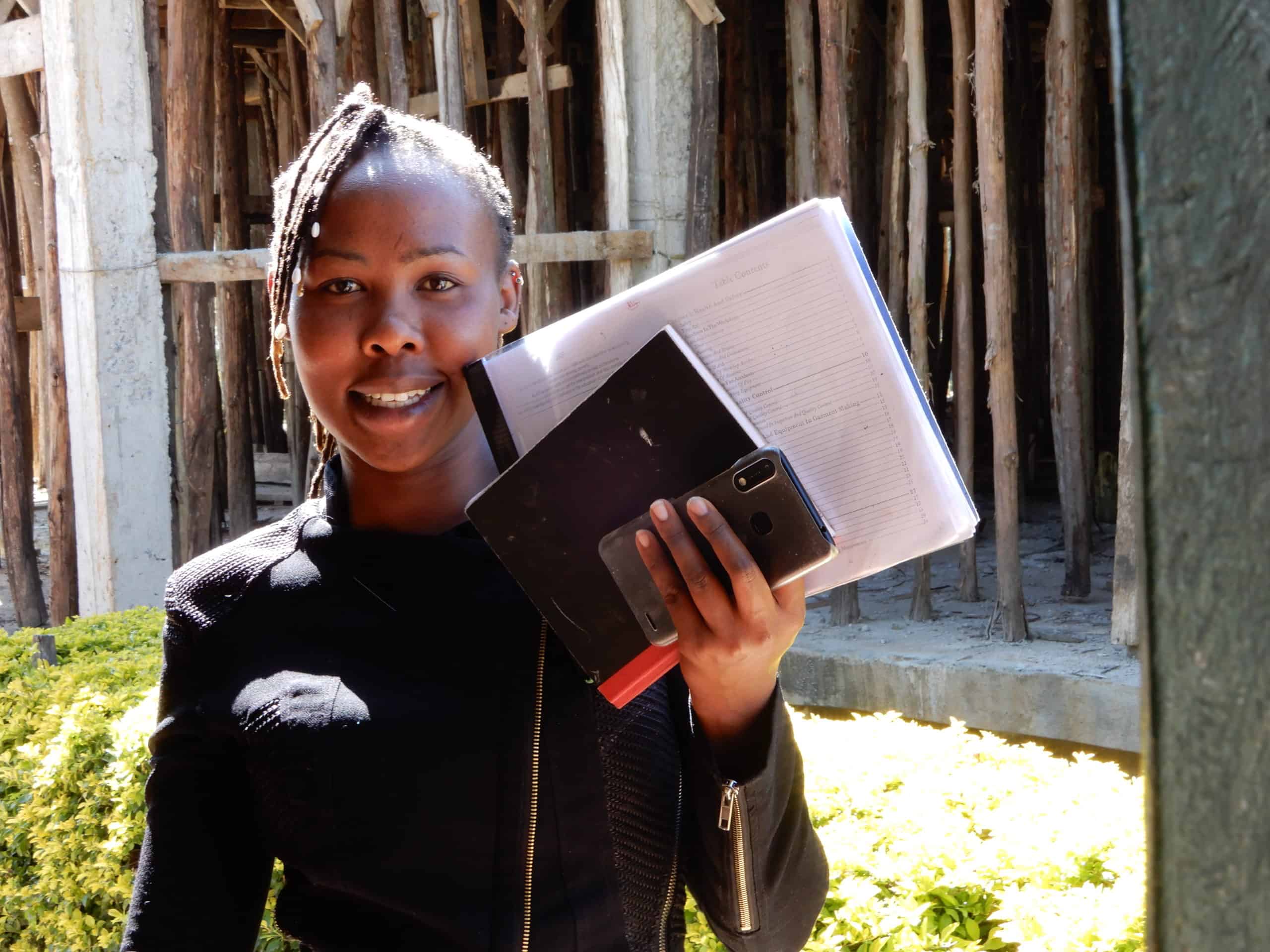 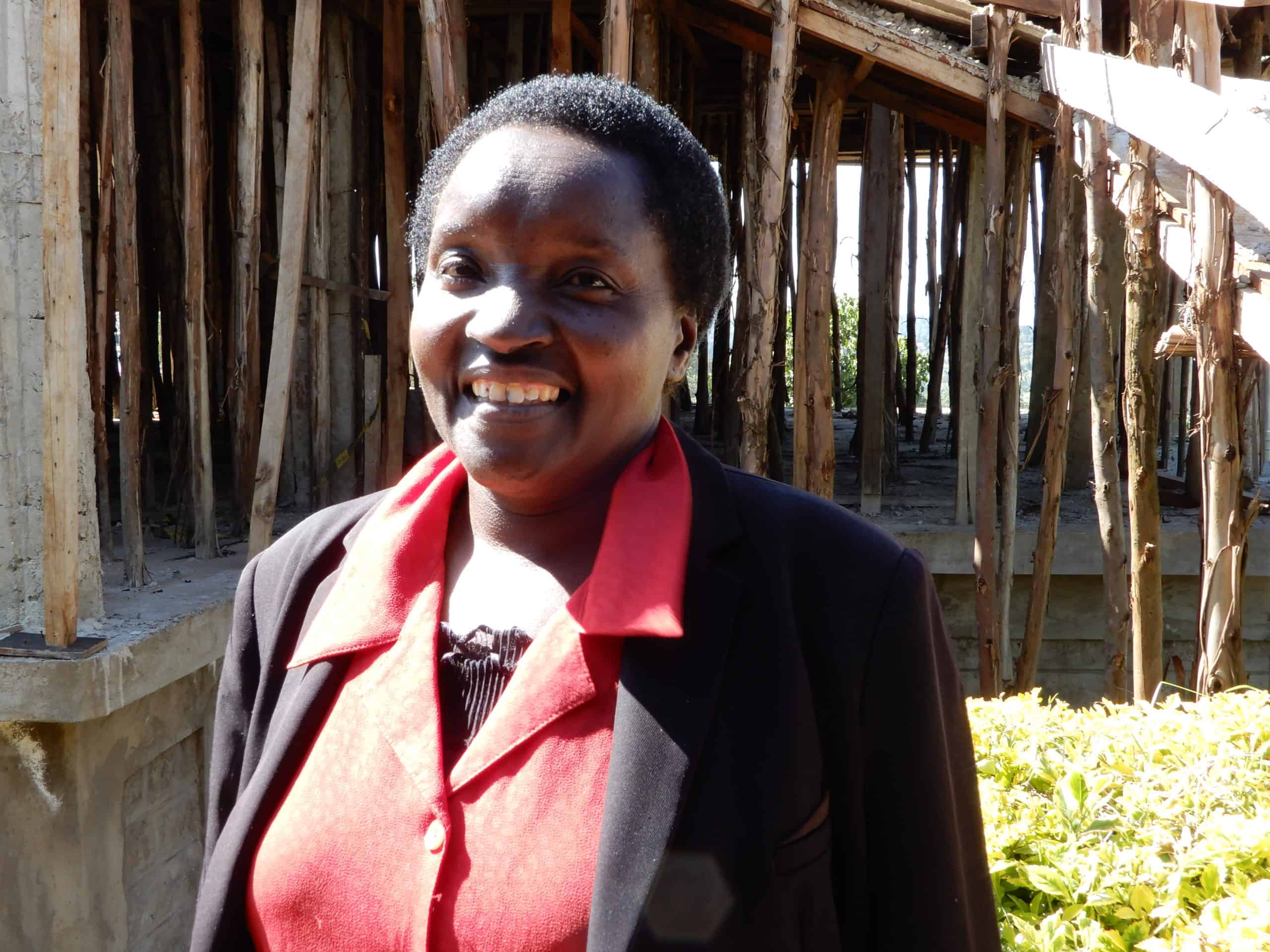 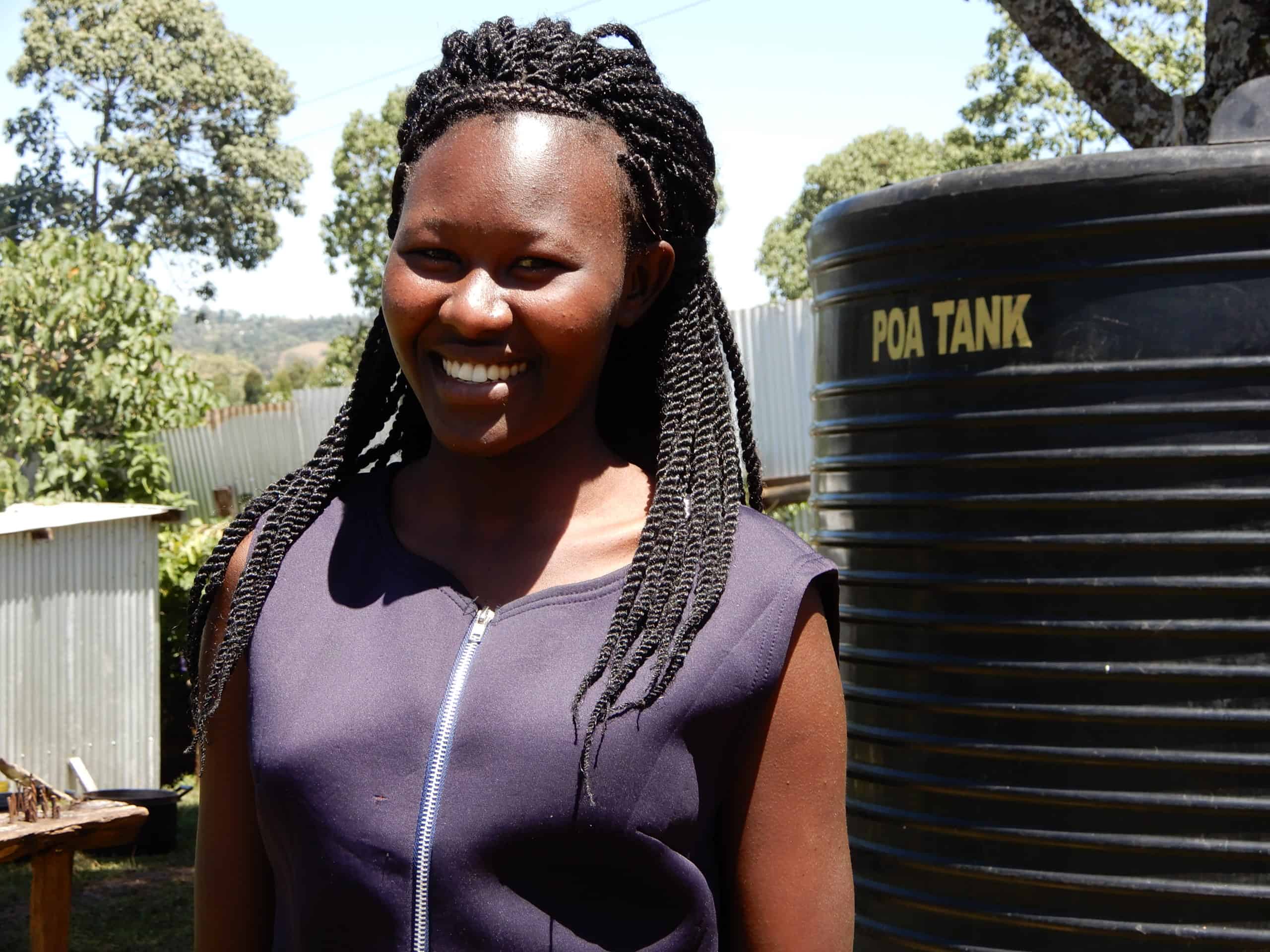 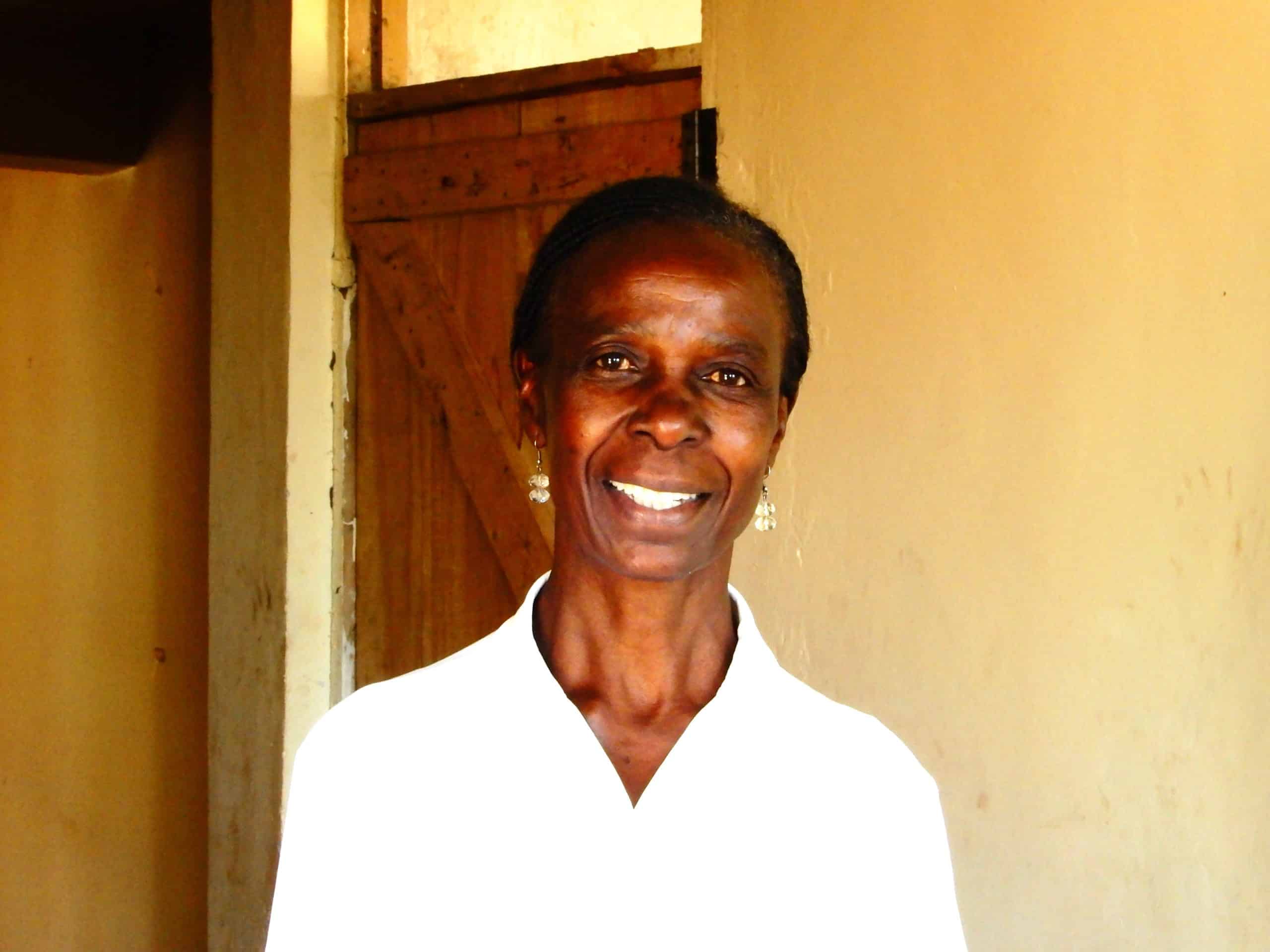 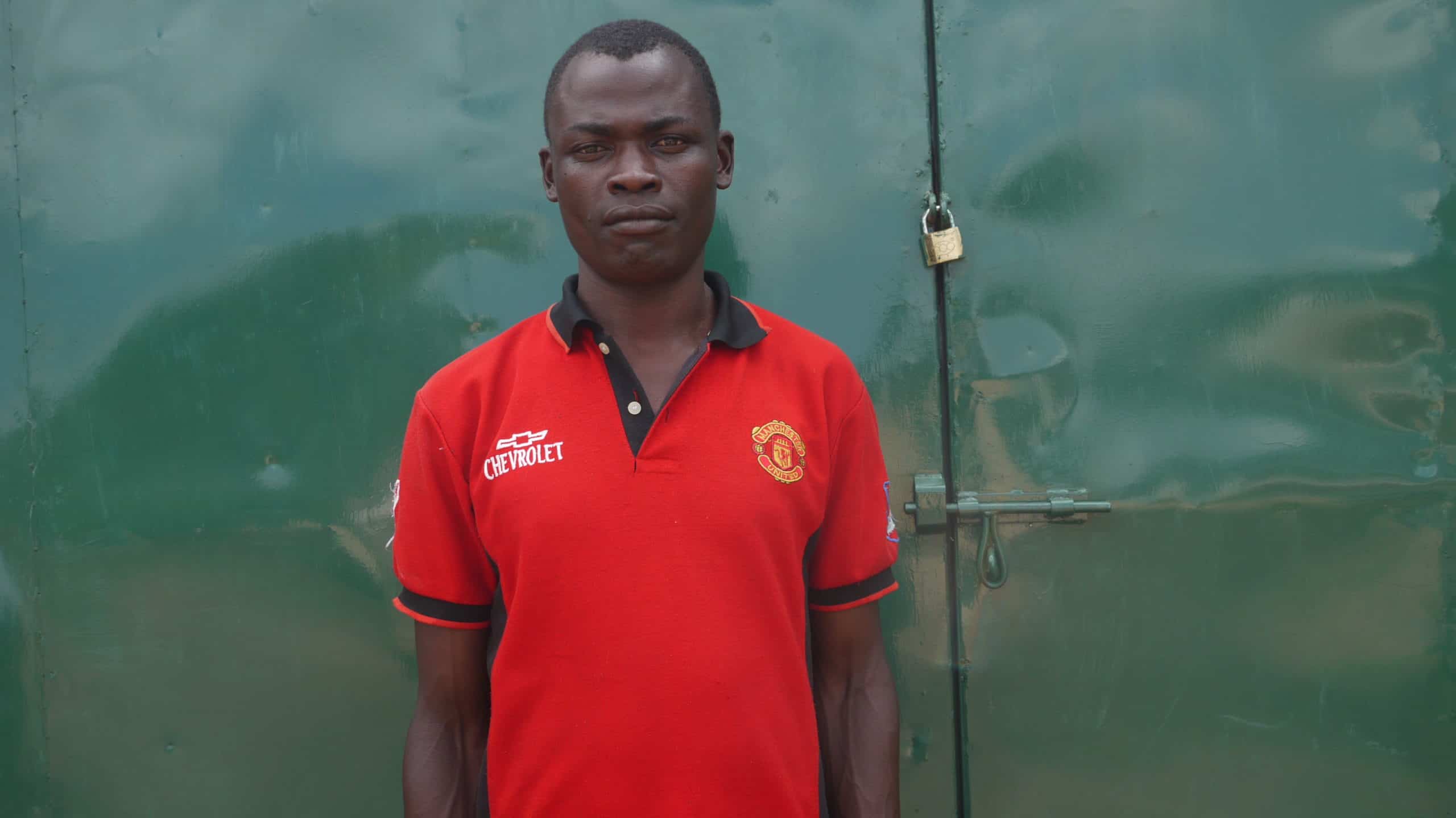 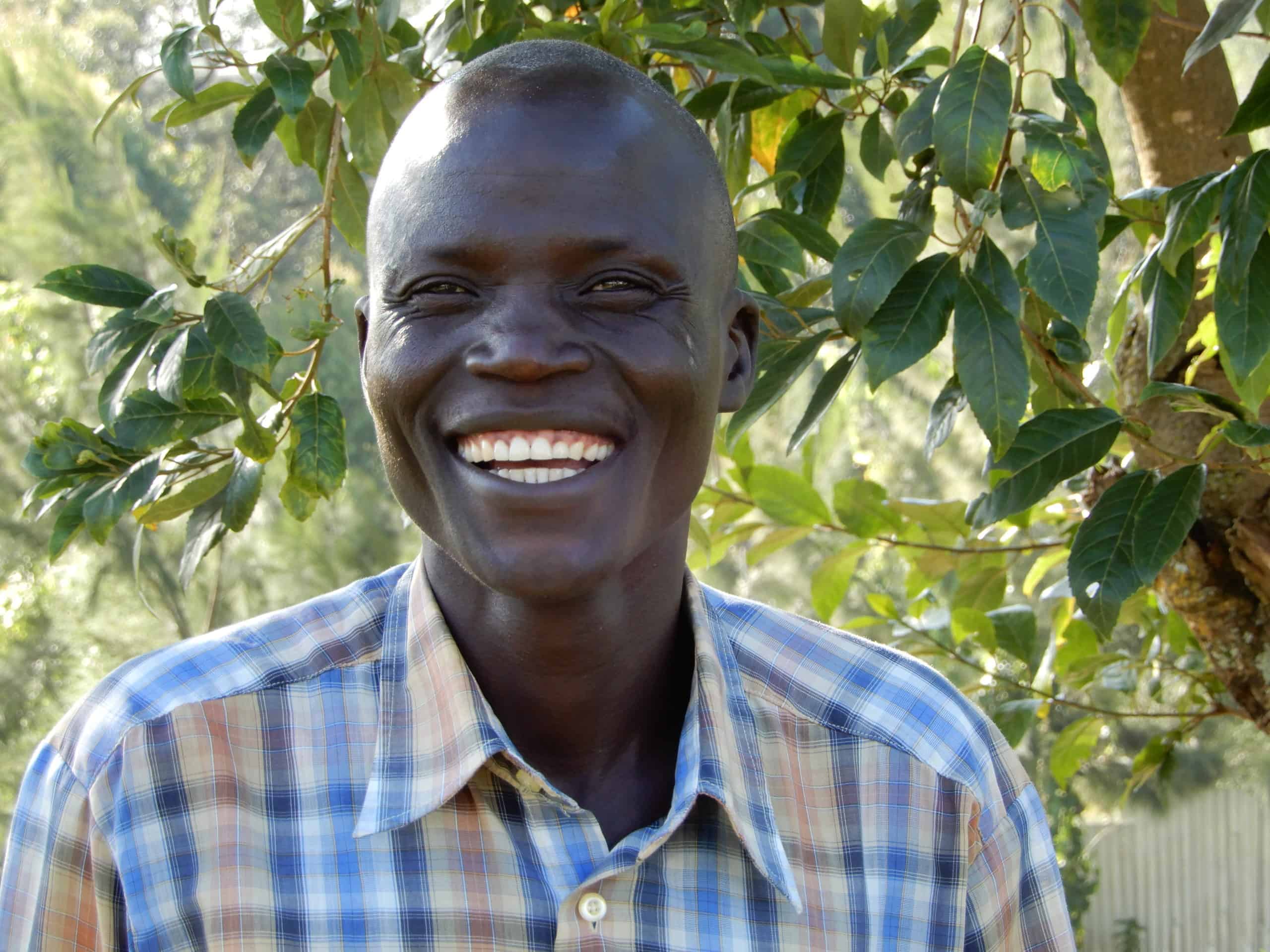 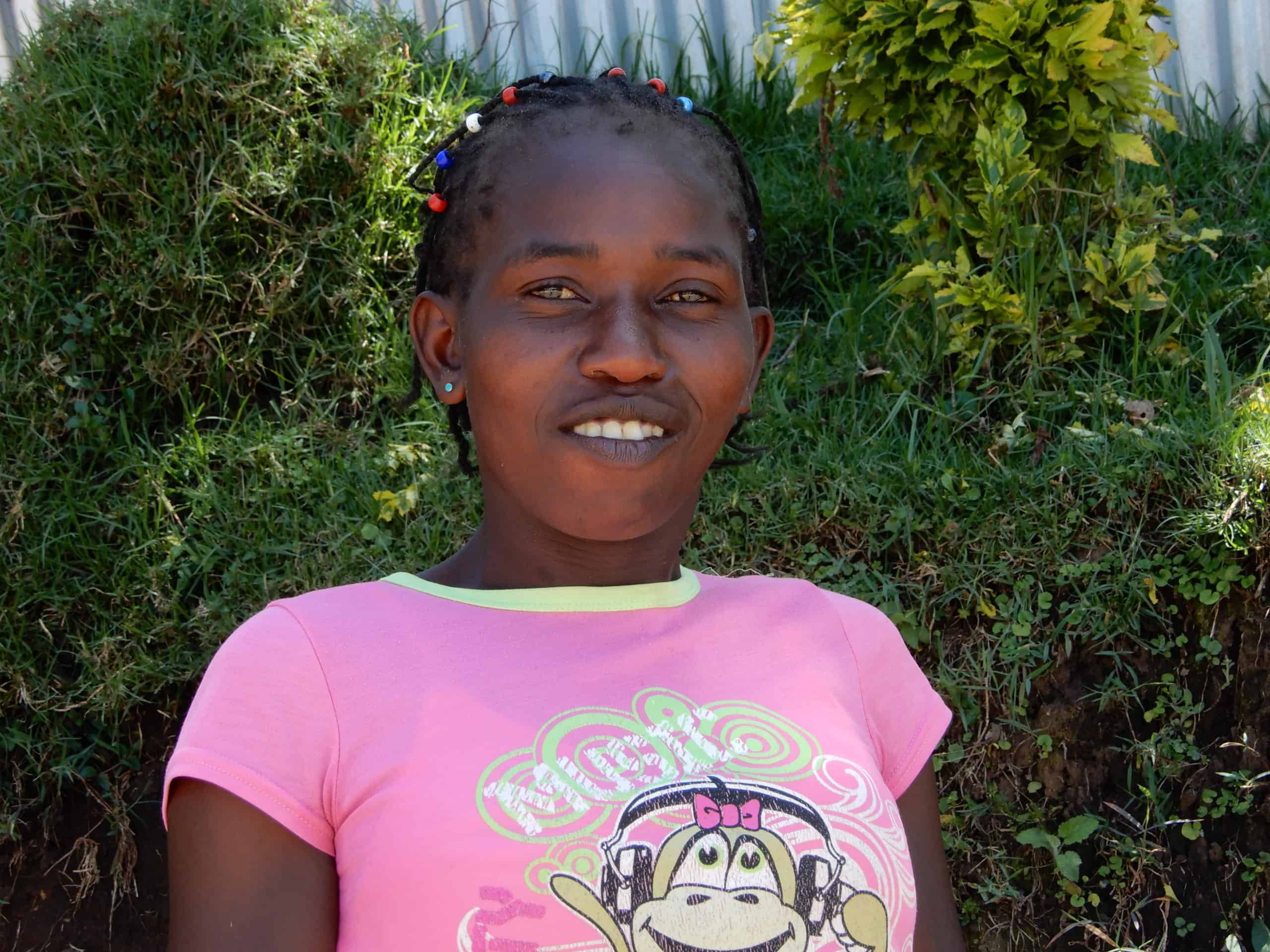 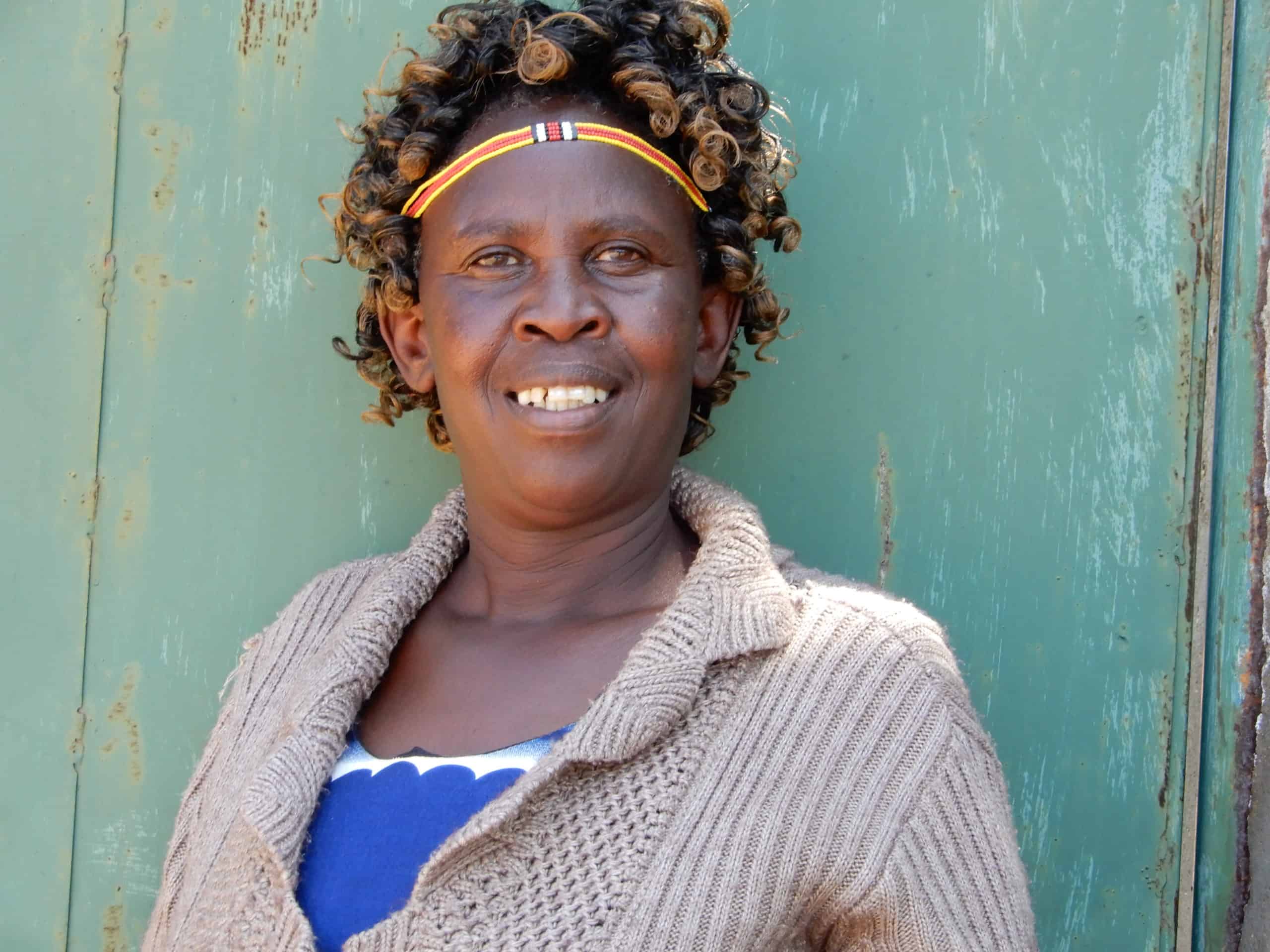 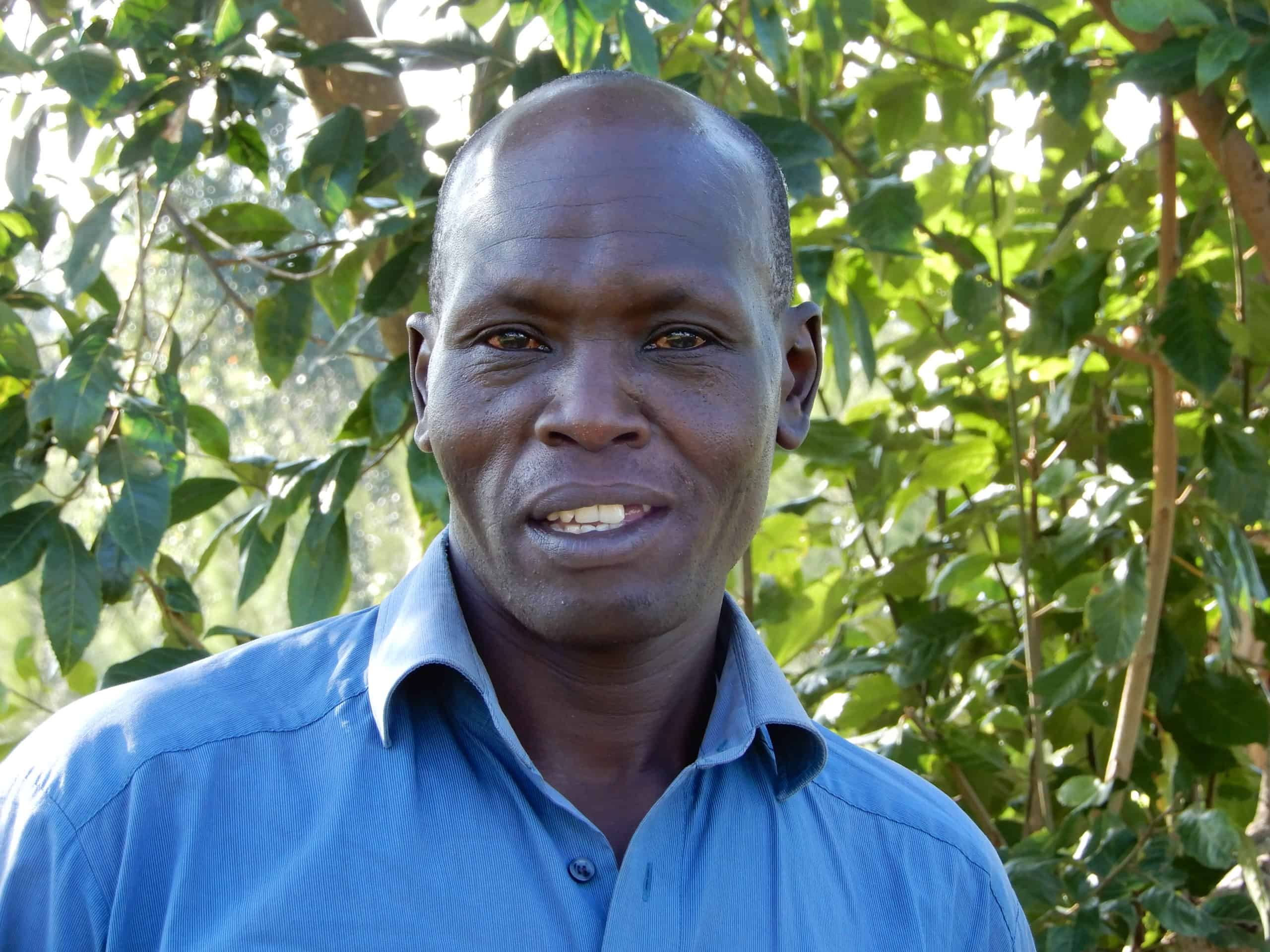 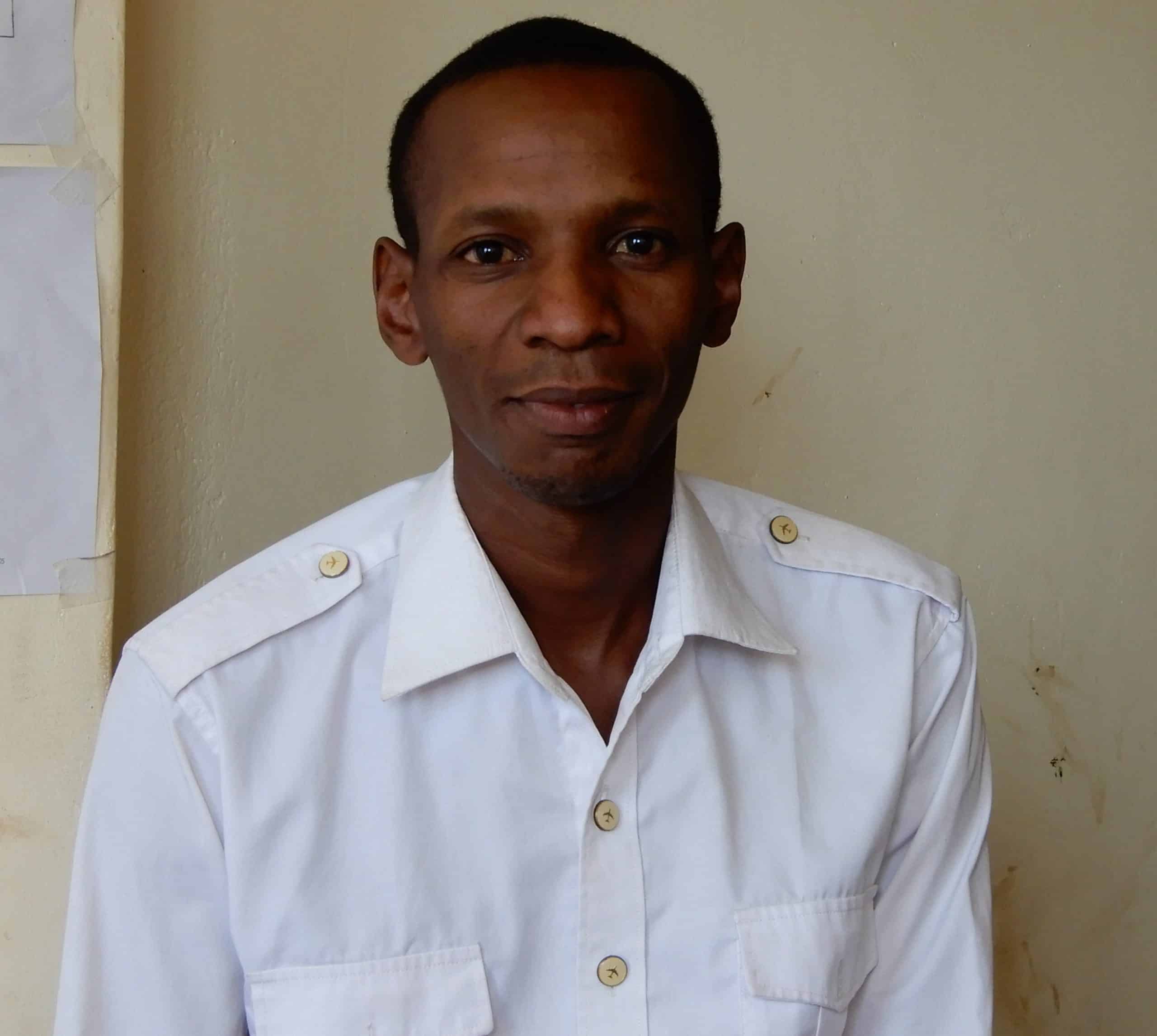 We are always looking for partners and volunteers to join us in making this mission a reality.

If you wish to join us please email us at contactus@jitokezewafrika.org